Review: Of Silver and Shadow 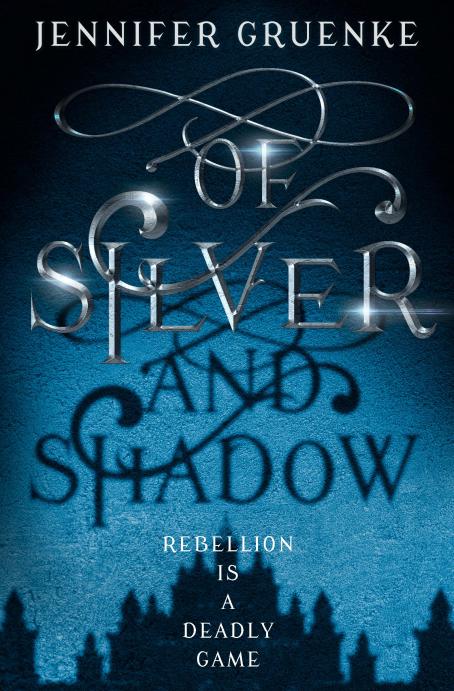 Title: Of Silver and Shadow

Synopsis: Ren Kolins is a silver wielder—a dangerous thing to be in the kingdom of Erdis, where magic has been outlawed for a century. Ren is just trying to survive, sticking to a life of petty thievery, card games, and pit fighting to get by. But when a wealthy rebel leader discovers her secret, he offers her a fortune to join his revolution. The caveat: she won’t see a single coin until they overthrow the King.

Behind the castle walls, a brutal group of warriors known as the King’s Children is engaged in a competition: the first to find the rebel leader will be made King’s Fang, the right hand of the King of Erdis. And Adley Farre is hunting down the rebels one by one, torturing her way to Ren and the rebel leader, and the coveted King’s Fang title.

But time is running out for all of them, including the youngest Prince of Erdis, who finds himself pulled into the rebellion. Political tensions have reached a boiling point, and Ren and the rebels must take the throne before war breaks out.

Reluctant royalty, a rebellion waiting to happen, a thief with magic she shouldn’t have, high stakes and a kingdom under a king’s cruel rule are just the tip of the iceberg that make up Of Silver and Shadow.

Gruenke’s detailed writing pulled me right into the story where the action  never seemed to stop. There was always something happening somewhere, which kept my attention. Even with multiple POVs, each character had a clear voice, and I never found myself having to skim back to the start of the chapter to figure out who was talking. This was especially refreshing since it seems that in YA fantasy lately, multiple POVs just means that every character reads exactly the same.

While all the characters were brought together in a way that made sense and was easy to believe, their relationships were, at best, build on weak foundations. For example, our main character, Ren, seemed to have no connection with anyone – even her love interest. Her need to have the last word and be quick witted (a major character trend I’ve been noticing for a couple of years) prevented her from having an actual connection. She and Darek (aka tall, dark, and brooding love interest) are supposed to have the “enemies to lovers” relationship, but it boils down to “enemies to lust”. I lost track of the number of times Darek stares at Ren’s corset or Ren nothing his jaw. It just came off as insincere, and I think the book would have been better off without the romance aspect.

Although, the secondary f/f romance was much more sincere and grounded. I wish there had been more of that, especially since it had a big impact on the plot.

Of Silver and Shadow produced some interesting side characters, like Holland, Kellen, and Adley, who I wish I could have read more about. They were fairly fleshed out for their roles and made great contributions to the story.

The world building was fine. Denfall isn’t anything extraordinary, but it’s easy to imagine and isn’t overly complicated.

Silver, the magic, is only loosely explained. There don’t seem to be any rules and limits in what it can and cannot do. It can pick locks, heal, create barriers, catch people from falling, move people like puppets…etc. It also does not seem to physically exert the user or make them tired or weak in any way. It had no consequence. It was pure magic. I just wish it had a cap to it because…it was too limitless.

Overall, Of Silver and Shadow was fine. The fast paced writing was easy to follow, making the book fly by, but the main characters feel too much like cut outs from every other story and the romance feels forced and, well, pretty unromantic and full of snark and “witty” dialogue.

Fantasy isn’t easy to write! I applaud Gruenke for coming up with a story with so much action and a few good twists. 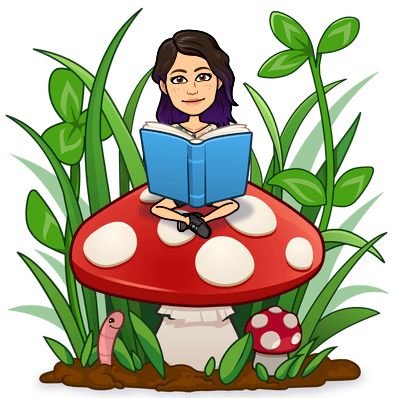 **Because of the pandemic, this publishing date may not be accurate.